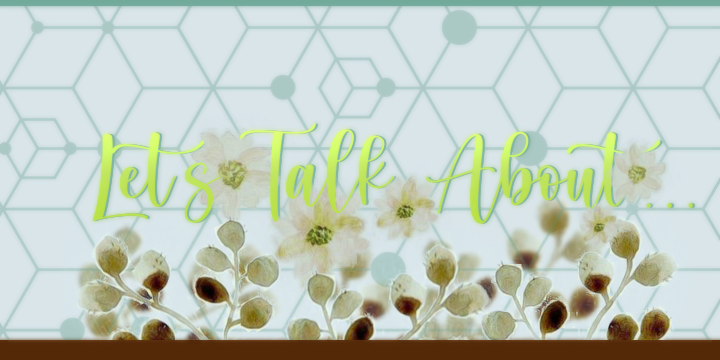 Hello everyone, I hope you are good.

I am so heartbroken that I am writing this post today, but I want to address some issues that I have seen recently in the book community. And since I basically don’t use Twitter or Instagram and I do not get into discussions on those platforms. I’ll be doing it here.

If you have been on Twitter recently you know what I’m talking about, if you haven’t you can find out more here.
She who must not be named (short SWMNBN) recently posted some really bad Tweets targeting the transgender community and I am writing you this post because I don’t want to keep quiet only because the series was a huge part of my life.
I see a lot of posts going around saying that you should separate the author from the work, but let’s be honest here: if you keep on reading the books and posting about them (on your blog/Twitter/YT/GR.. whatever is your platform) you are promoting them and so people who haven’t read them would buy them and read them – to sum it up: you are also promoting the author.

I stopped buying HP merch back when Cursed Child came out. I didn’t want to buy them because it was so obviously just a way for SWMNBN to revive the already popular series and gain more money. It was honestly a cry for attention like: look at me I messed up in the original series, but here is this screenplay and it’s diverse and LGBT friendly. It all started when she said that Hermione was black – and, let me explain myself, I have no problem with that, but she should have said something from the start, not almost 20 years later. If I recall correctly, when they cast the kids for the movie they were keeping SWMNBN informed, and she could’ve (and should’ve) said something about making the cast a bit more diverse. That was at the time after the BLM protests, and, I don’t know, it just didn’t feel genuine.

Don’t even get me started on the Dumbledore thing. It should have been mentioned in the books, not later, just to gain more popularity.

Now, I want to be transparent. I’m not going to get rid of my Harry Potter books, at least not yet, but I won’t purchase the 2 books I’m missing. Now, this is the second reason why I didn’t feel as comfortable writing this post… My dad bought me my Harry Potter copies when I was a kid, and.. I don’t like to talk about this, but he passed away half a year ago, and it’s just that he bought me those books and I can not bring myself to get rid of them, at least not yet. I’m not ready. But other than me keeping my copies I don’t want to talk about the series/promote it even though they were a huge part of my childhood.

In the end, I’m sending all my love and support to those who have been affected by SHMNBN’s words. The HP community is not it’s author, we do not approve of what she says, and we see you and we stand by you.

I know this post wasn’t as lighthearted as I usually like to write them, but I wanted to adress this topic.
Thank you for reading. I’ll write to you soon. Bye.

P. S. I encourage you to write about your favourite fantasy authors/books in the comments (if they have LGBT and/or POC rep that’s a huge bonus ^^). I want to know what are you reading so I can expand my own TBR. ❤

You can also find me on:

Like what you see? Consider supporting me with a cup of coffee/tea :)